The Rijksmuseum van Oudheden – which translates to the Dutch National Museum of Antiquities – is situated in the historical city of Leiden and brings archaeology and the ancient world to life. Their large collection allows you to explore ancient civilisations, such as the Egyptians, Greek and Romans, as well as the traces that ancient civilisations left in the Netherlands. The museum itself has a rich history too, as it celebrated its 200th anniversary in 2018! 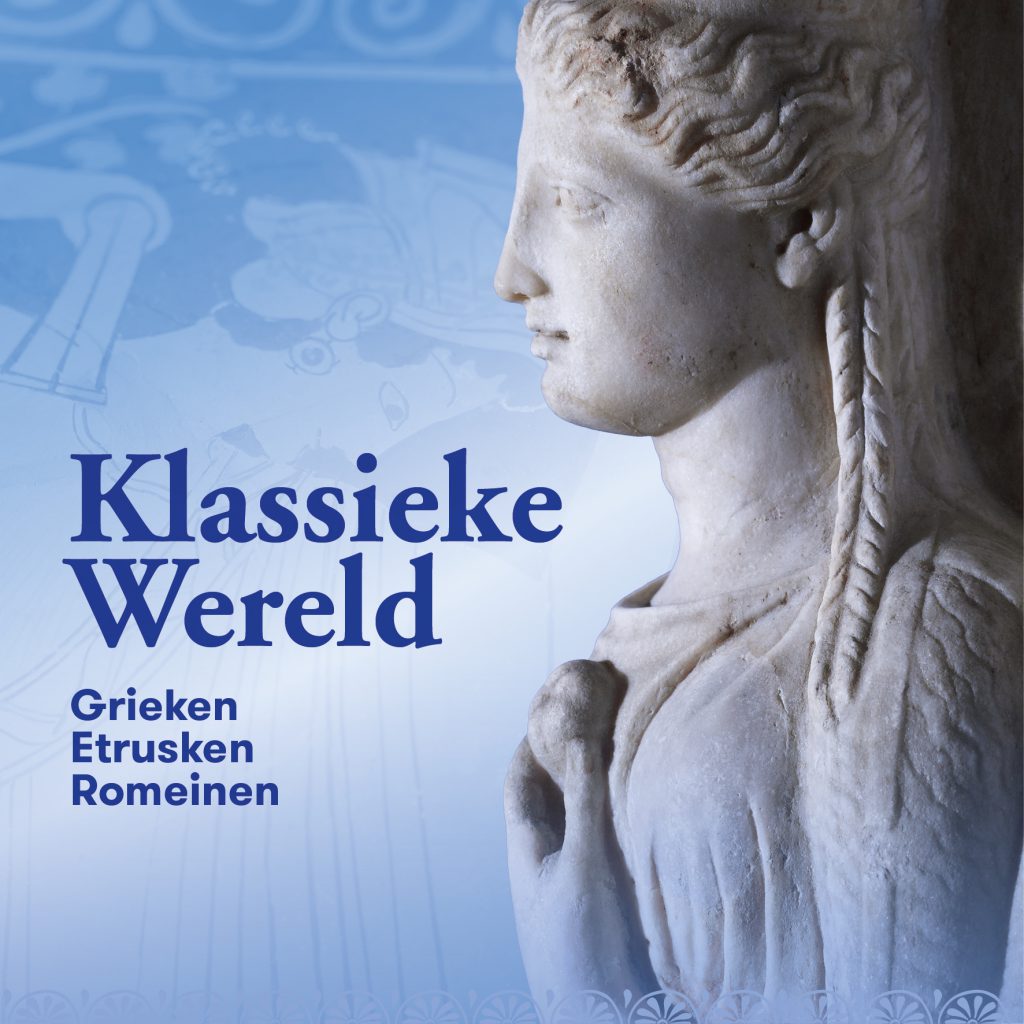 Following your visit to the Antiquities Museum you could go to Schiedam’s Jenevermuseum. Jenever is a Dutch traditional strong spirit distilled from juniper berries and actually formed the inspiration for gin. The jenever industry was largely centred in Schiedam for several centuries, which partly makes the story of jenever the story of Schiedam. Perhaps you could even go for a little tasting, as you won’t have to worry about driving with your Tourist Day Ticket. Don’t forget to have a look in Schiedam’s lovely historical centre too! 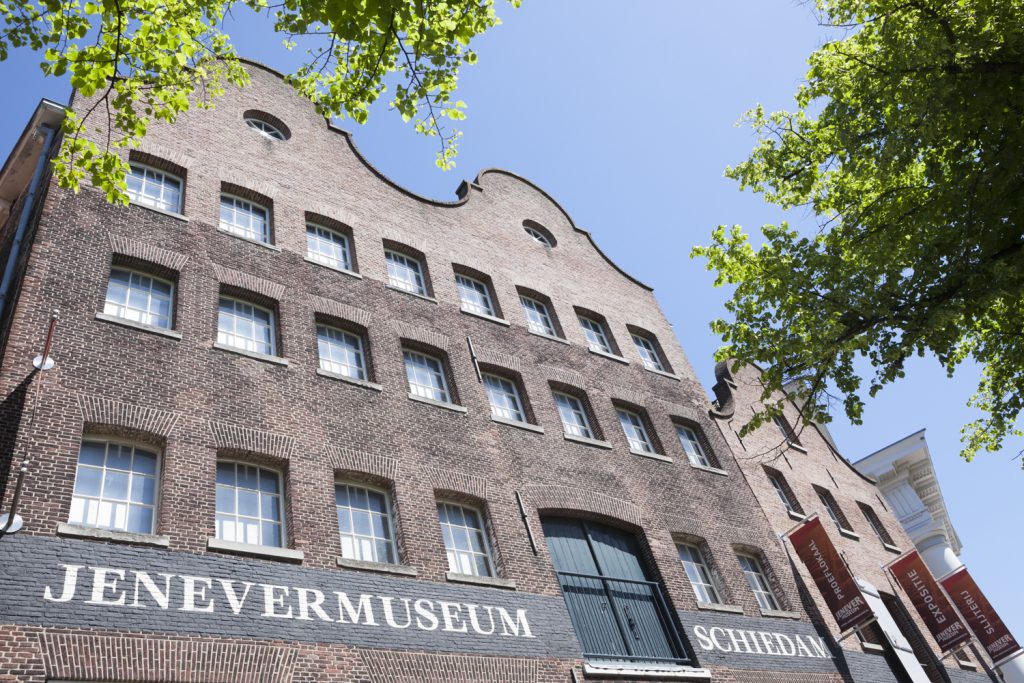 The name Gouda is world-famous for its cheese, although many people are not aware that there is a charming little city behind that name. You could try to attend the weekly Gouda cheese markets, but the city centre is also very suited to a leisurely evening stroll. The central square with the Waag (traditional weighing house for the market) and the stunning city hall is an excellent place to start from. Get your Tourist Day Tickets

Which TDT suits your needs best?

Dear visitor, we would like to hear your opinion about this website ! Would you please answer a few questions when you're almost finished with your visit?

on this web page , you have direct access to the questionnaire. Thank you very much for your time!